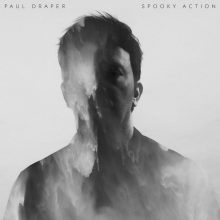 A year after reintroducing himself to the music world with the 1st of 2 EP’s, Mansun’s Paul Draper returns with his debut solo full length album – over a decade in the making. EP1 and EP2 from last year showcased Paul’s writing partnerships with Catherine Anne Davies (The Anchoress) and Steven Wilson (of Porcupine Tree fame). Older, wiser – packing a punch. The lyrics hinted at sadness & hurt – which makes for great songs, even if the experiences were painful. Not one to dwell on nostalgia, the new songs remained true to the Mansun sound while forging a new way forward. It was exhilarating music to listen to, but it made me wonder – could the long-awaited full length Spooky Action live up to expectations? I’ve lived with the album for a bit now, and the answer is a resounding yes.

END_OF_DOCUMENT_TOKEN_TO_BE_REPLACED 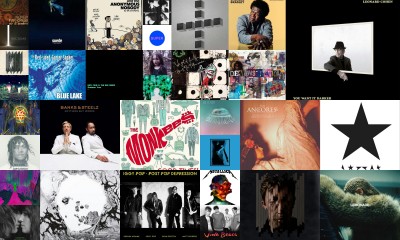 Another year gone by, another year filled with musical delights. We lost quite a few musical legends starting in December of 2015 – Scott Weiland, Lemmy Kilmister, David Bowie, Prince, Sharon Jones, Leonard Cohen, and George Michael to name just a few (and let’s not mention an overall list of artists who have left us in 2016). I lost my Aunt unexpectedly back in February the morning after attending a Black Sabbath show. The year was filled with unexpected highs and unexpected lows for me. As with anything in life, sometimes you have to feel bad to feel good (and vice versa). I made some friends, lost some friends, and reconnected with some old friends. Throughout it all, I had music playing. Here are my top albums of 2016:

END_OF_DOCUMENT_TOKEN_TO_BE_REPLACED 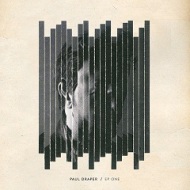 When I think of the mid to late 90’s era of Britpop, I gravitate towards a select few bands. Sure, I love Oasis, Blur, and Pulp. But my absolute favorite bands from the scene were the ones that were just a bit more slightly off kilter. Suede, Strangelove, My Life Story, and of course…Mansun. A bit glam, a bit prog, a bit Britpop – Mansun took those disparate elements and made them all their own. I remember driving to the Princeton Record Exchange in Princeton, NJ (of course) to buy any release I could get my hands on. Each EP had quality b-sides that were the equal of their album counterparts. In fact, I think there are more non album singles & b-sides than total album tracks. After 3 studio albums & multiple singles / EP’s, the band called it a day. A posthumous box set was issued in 2004 comprising the 4th album sessions along with assorted b-sides & rarities. Singer Paul Draper participated in one-off collaborations with artists from a variety of genres in the intervening years, but really announced his return to music with his work with The Anchoress in 2014. Now we have the 1st Paul Draper solo EP, fittingly titled EP One.