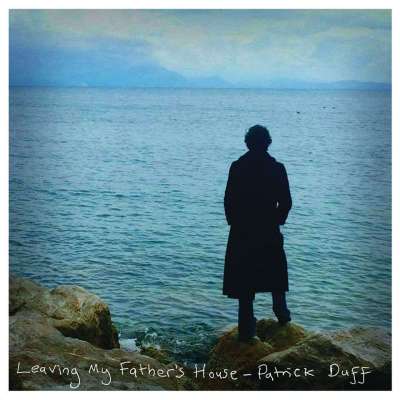 When I was about 19 in the mid 90’s in the midst of the Britpop scene, I used to wander the aisles of the Princeton Record Exchange (Princeton, NJ) looking for the latest and greatest up and coming bands. Back in those days record collecting wasn’t as easy as following the links on the “world wide web”. You had to read, read, and read some more. And sometimes, I went with my intuition if an album cover caught my eye. And so it was with the 2nd Strangelove album, Love and Other Demons. A “blind” purchase, if you will – it instantly became a favorite record. There was a connection to the band Suede, but I truly had no idea about that when I bought the album. It has remained a treasured album in my collection for over 22 years since. A perfect mix of hope, melancholy, and a sense of being out of control. I loved it, love it, and will always love it. Singer Patrick Duff in particular spoke to me on a deeper level. Lyrically, I related to the themes of loss, love, and despair. Vocally, he was somewhat indebted to the nuances of Depeche Mode’s David Gahan, as filtered through the glam rock sensibility of Suede’s Brett Anderson. The years passed, the band sobered up, broke up, and Patrick forged his own path as a solo artist. But that path was quite unlike any he had walked before.

END_OF_DOCUMENT_TOKEN_TO_BE_REPLACED

The mid 90’s were a glorious time to be a music junkie. The Britpop era was in full force and it seemed like every week there was another new band or record that was a “must have”. These were the days before Itunes, torrents, and Bandcamp made it easy to discover new bands and download new songs almost instantly. My routine would usually consist of driving to Siren Records in Doylestown, PA to see if they had what I was looking for. If they didn’t have what I needed, I’d cruise up I-95 until I arrived at the exit for the Princeton Record Exchange. Once I was inside the corridors of the record store, time seemed to stop. I’d wander endlessly (after trading in a ridiculous amount of CD’s for credit, of course). If I didn’t have something in mind, I’d check each CD’s cover art to see if I could figure out what kind of music was waiting for me. And this is the story of how I discovered Strangelove – one of the 50 bands or so that live in my “top 5 of all time” (something like that).